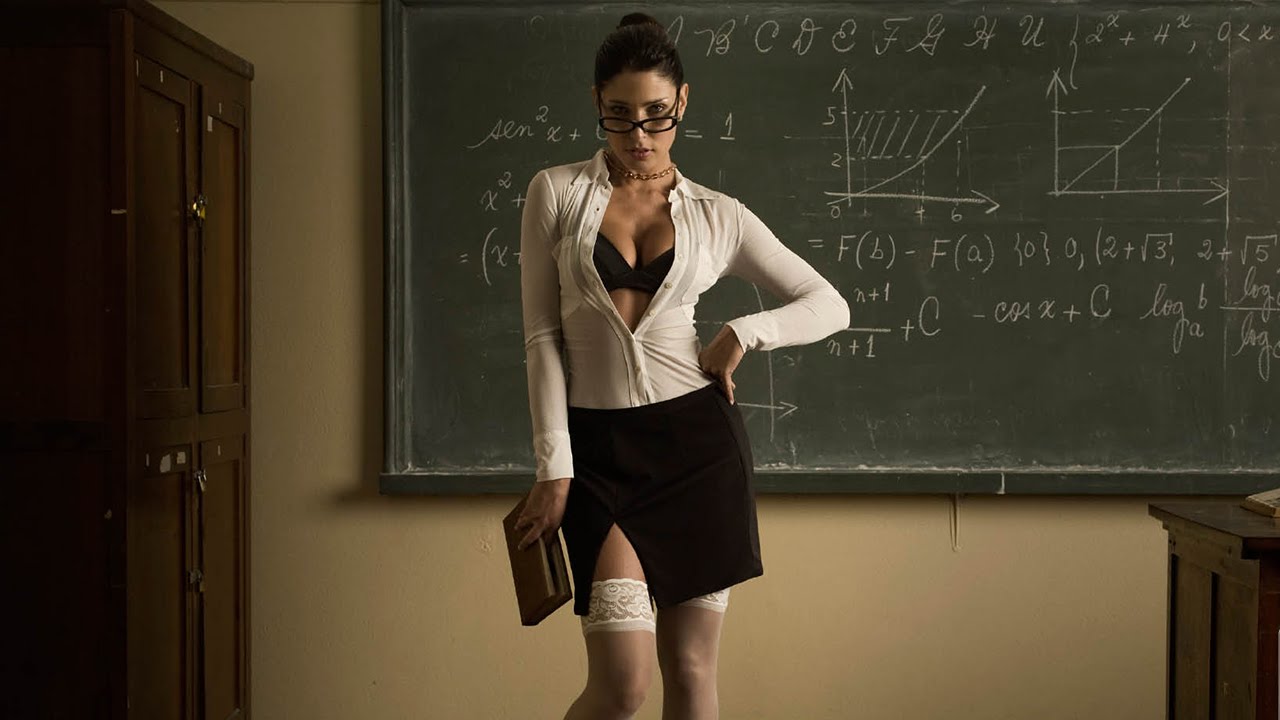 Smarter than the Escort?

As many of you know, those who are my past clients and those who have read through my site and blogs, I’m careful about who I meet.

I won’t meet with Israelis who are living in Israel or who have recently left, as I don’t want to meet my boss, my neighbor, my uncle, etc. Just the idea of it gives me the ‘shudders”

In order to prevent this I ask some relevant questions and do some research if necessary.

Of course Israeli’s being Israeli’s some just cannot resist the challange of meeting with me, getting around my “intelligence gathering techniques” etc.

Once they understand that I dont plan on meeting them, then the attempts to change my mind begin.

The next email starts off with: trust me, I’m really a nice guy and I’m only visiting Israel or I’m from down south and I have no friends in Tel Aviv.

So, I have to explain and I try, I really try not to be sarcastic (sometimes I have to delete what I write a few times), and I explain in simply terms that this is the internet and for all I know you, the  writer is a 100kg, hygiene challenged person in Afganistan reading a playboy from 1971. Ok, so I dont really write that, though I do explain that I have no idea who the person writing me really is and there is no way his emails can convince me otherwise….still they try.

And then the different attempts start. I’m not really going to go into the mistakes they make in trying to convince me that they really dont live in Israel anymore (I feel like I’m part of the Mossad now) but the attempts are varied an imaginative and sometimes really really stupid. I mean some of them must really believe I’m an idiot or that they are much smarter than me.

There are those that want me to call them so I will see that they really are a “nice guy.” I could never figure out the logic behind that one.

Whats most interesting about it all is the final reaction when it becomes clear its not going to happen.

Some say that I don’t know what I’m missing out on, others get really mad at their failure and their inability to outsmart the escort girl (for some that really really hurts their ego), and I get called a few names (which btw further confirms my need for the selectivity).

However the vast majority respect my decision and I appreciate it.

and just for the record: one Israeli did get through…

Escort going to the wrong room